Back to all posts

From San Francisco, to Berkeley, to Modesto.

It was a busy weekend for North Country Blue.  They started out performing Friday night at the La Promenade Cafe in San Francisco as part of Jeanie and Chuck's Free Range Fridays.  What a great crowd there was for that, and the girls had a blast performing!  The next morning they did an impromptu appearance at a sweet little girl's birthday party in Berkeley to play her a few songs and eat bean burritos and cup cakes.  After a day of practicing it was off to Modesto and the Barking Dog for a two hour performance.  It was amazing to see so many familiar faces in the audience, as the California Bluegrass Association folks were out in force at both gigs!  Such a fun weekend and look forward to more performances soon!

Oh, and in case you didn't notice North Country Blue hit the studio a few weeks ago and recorded a few demo songs.  Check them out over on the music link of the website! 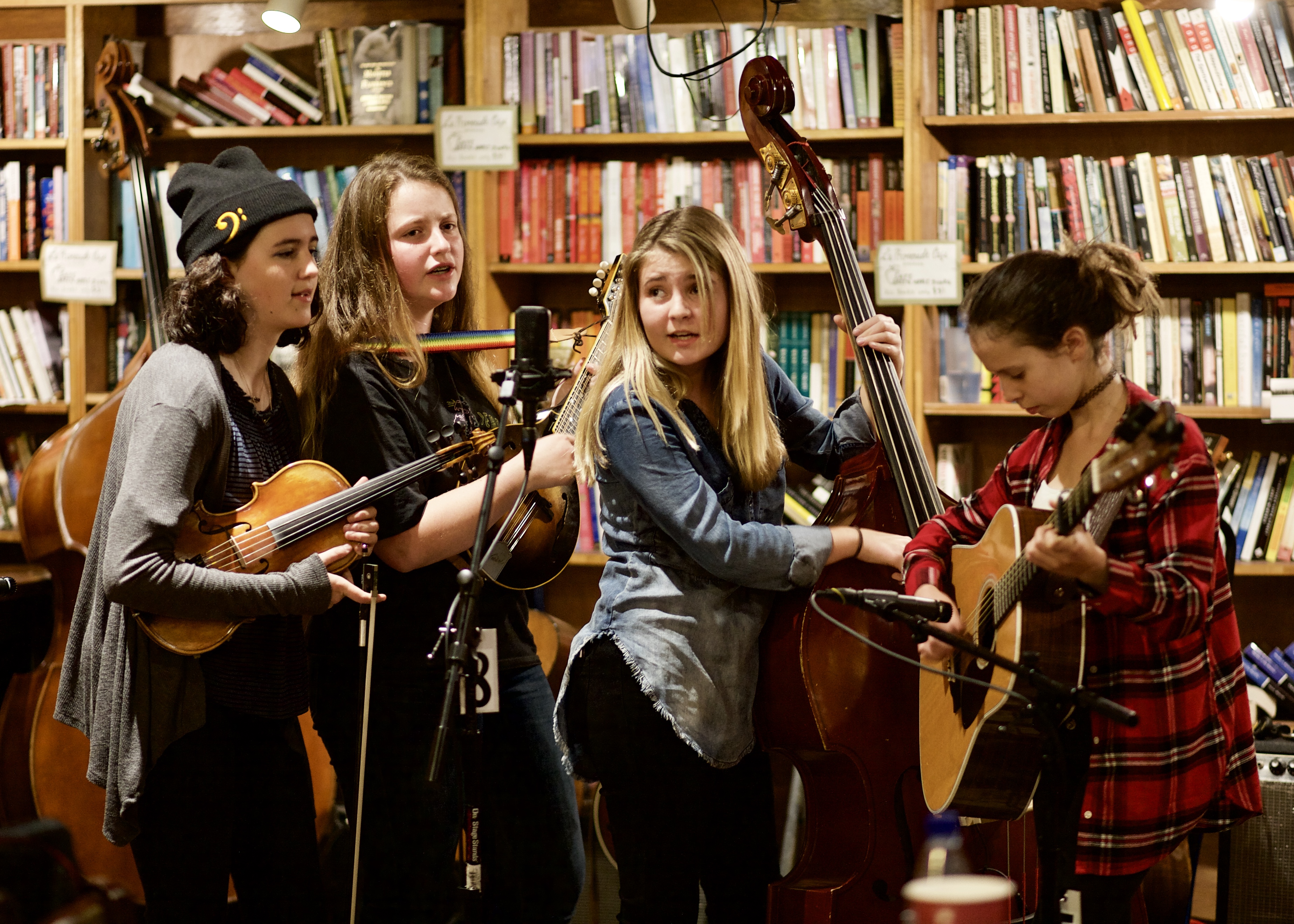 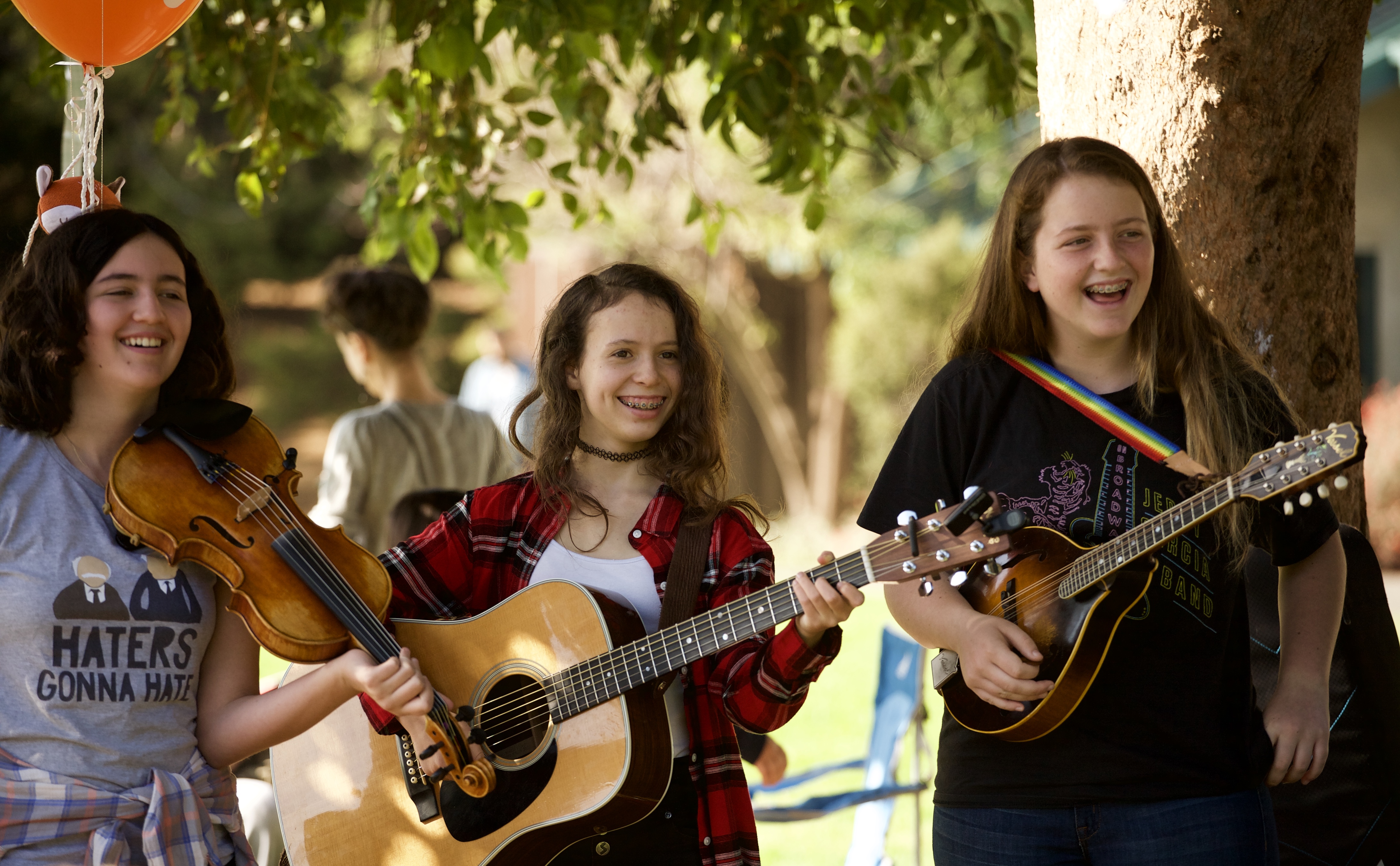 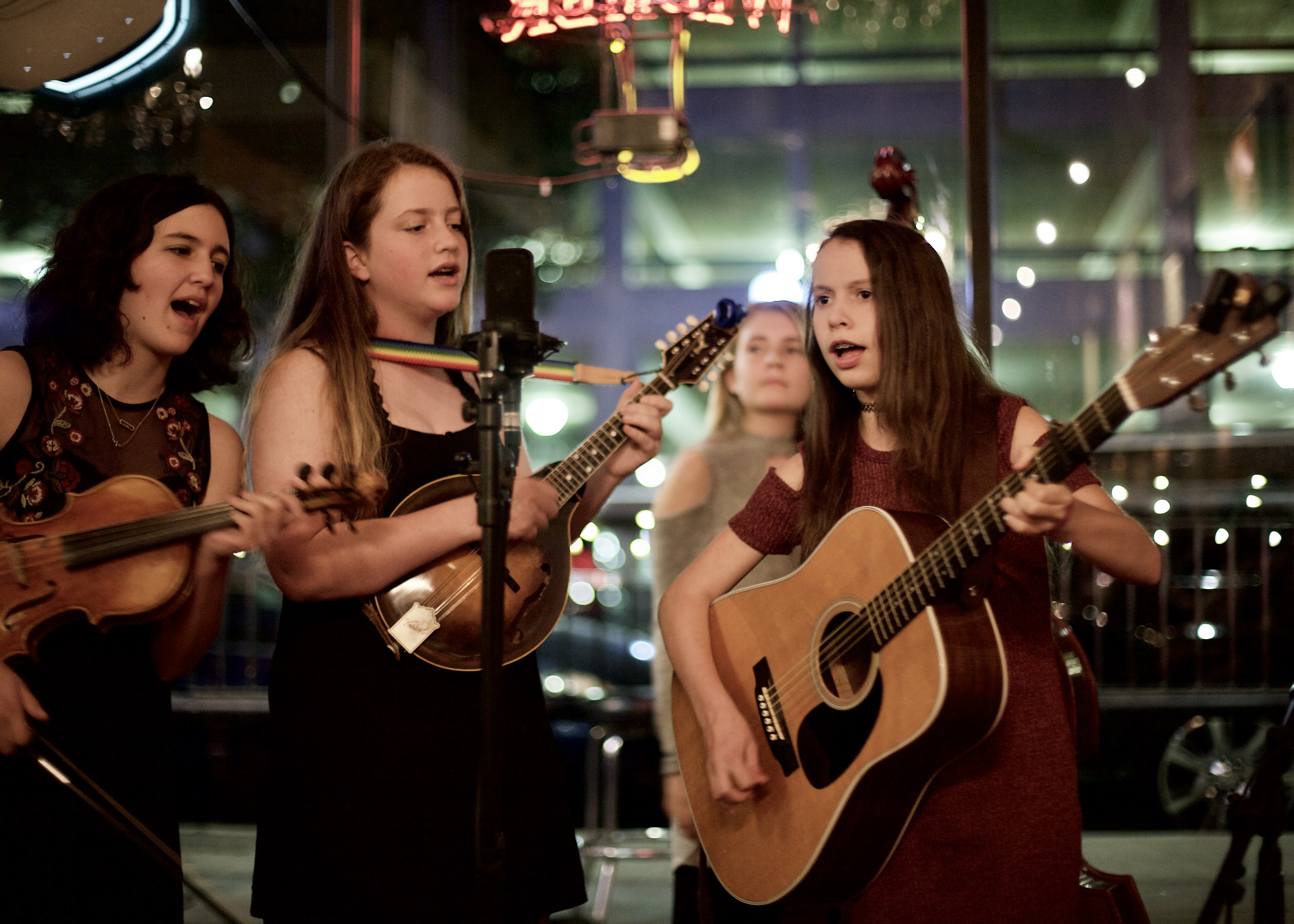